Would you drink something that is still alive? 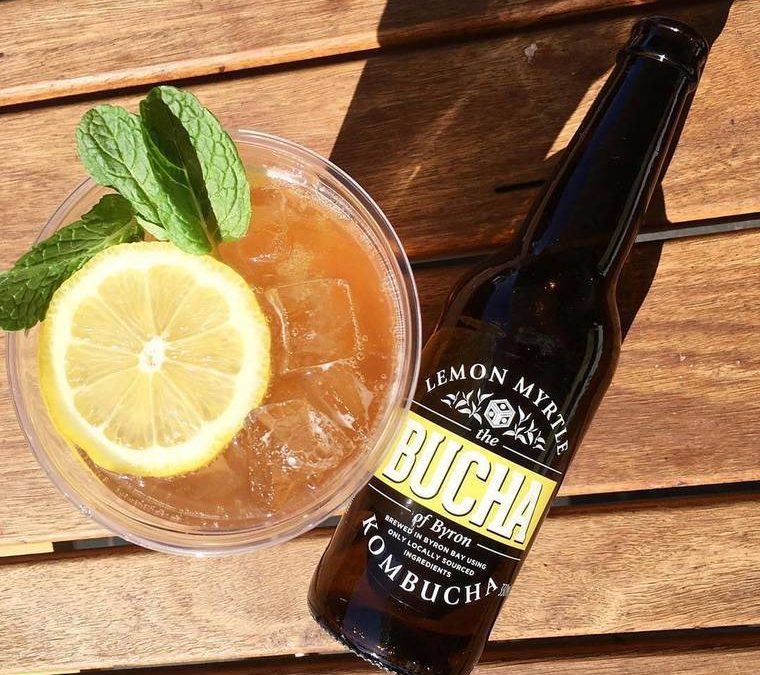 If you could travel back in time, two centuries before the birth of Jesus, and happen upon a small village in Northern China you might discover the villagers there drinking something truly bizarre. It wouldn’t be coffee or wine. It wouldn’t be beer or liquor. It would smell, look, and even taste a bit funny. So what is it?

Well, it starts with tea. Usually black but whatever is locally available. It is sweetened and infused with a bacteria and yeast culture. This forms a “tea fungus.” The result? A new fermented, living, beverage. Something the ancient Chinese traders would have called “Mo-gu”. These villagers would be drinking this strange brew to detoxify their bodies, aid digestion, promote energy and well-being.

Strange, sure. But slowly it caught on.

At first an acquired taste, it’s popularity would soon spread around Asia. Six hundred years later a doctor from Japan would use it to help cure the emperor Inkyo of his painful stomach woes. The doctor’s name?

As the centuries passed it would spread to Russia, Western Europe, and North Africa- its proponents claiming a wide-range of benefits due to the drinks’ healthy bacteria. The recipes evolved. The flavors were enhanced. It would continue to travel the world, one cup at a time.

Two millennia later in Byron Bay, local brewers from Stone & Wood beer would develop their own style of this drink. They would brew it into delicious, frosty kegs. Each one tasting slightly different and unique. Each one very much alive. The brew would be poured out over ice and garnished with lime and mint, at the Top Shop. A refreshing, zesty, healthy soft drink. It’s name?