A (piccolo-size) history of coffee 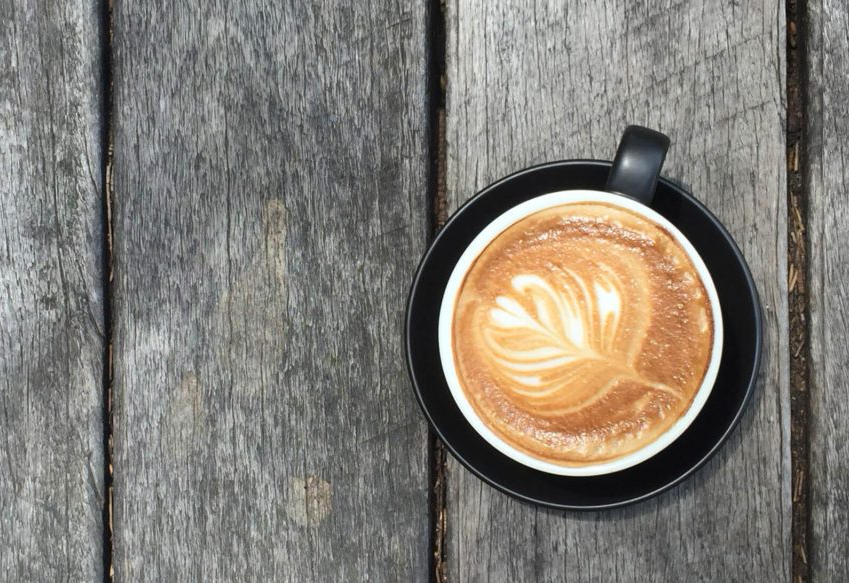 We take it for granted now, but really, can you picture a life without coffee? How utterly and completely miserable. It’s estimated that well over two billion cups of coffee are poured out around the world…every day! It’s more than just a warm invitation to a day’s work or study- coffee might be the very lifeblood of adulthood itself.

So where did it come from?

Precise records are hard to come by. However, the popular presumption traces the origins of this wondrous drink to Ethiopia and a goat herder named Kaldi. One afternoon he noticed his goats eating the red berries from a nearby bush. They kept him up all night- jumping, frolicking, making noise around his camp. Annoyed but curious, he tried some of the berries himself and couldn’t sleep either. A monk in the local village heard of this odd reaction and took back some of the berries to munch on with his fellow monks. They too, partied all night long.

After combining animal fat with the coffee fruit, the little red berries soon became a type of popular protein bar. Others turned it into a fermented pulp beverage that resembled crude wine. It wouldn’t be until centuries later, when the berries migrated to the Arabian peninsula in the 13th century, that the practice of roasting the beans themselves was discovered. The local Muslim population realized that the caffeine jolt helped them stay alert through long prayer sessions and voilà, coffee as we know it, is born.

Being the unbelievably awesome and amazing drink that it is, it spread around the globe under new names. In Yemen it was known as qahwah. In Turkey they called it kahveh. On the other end of Europe, the Dutch preferred to call it koffie. And across the English channel it was renamed once more. Coffee.

The Top Shop pours it out beginning at 6:30am every morning. On the busiest days of the year, we might pour more than 1,300 of them in a single day. The beans we use are from Single O- aka Single Origin Roasters- out of the Surry Hills section of Sydney and our delicious blend is called Paradox.

It’s a name well suited to our fast-paced cafe, sitting quietly on top of the hill, in the most relaxed town in Australia.