Super-food or super fraud? How Chia seeds measure up 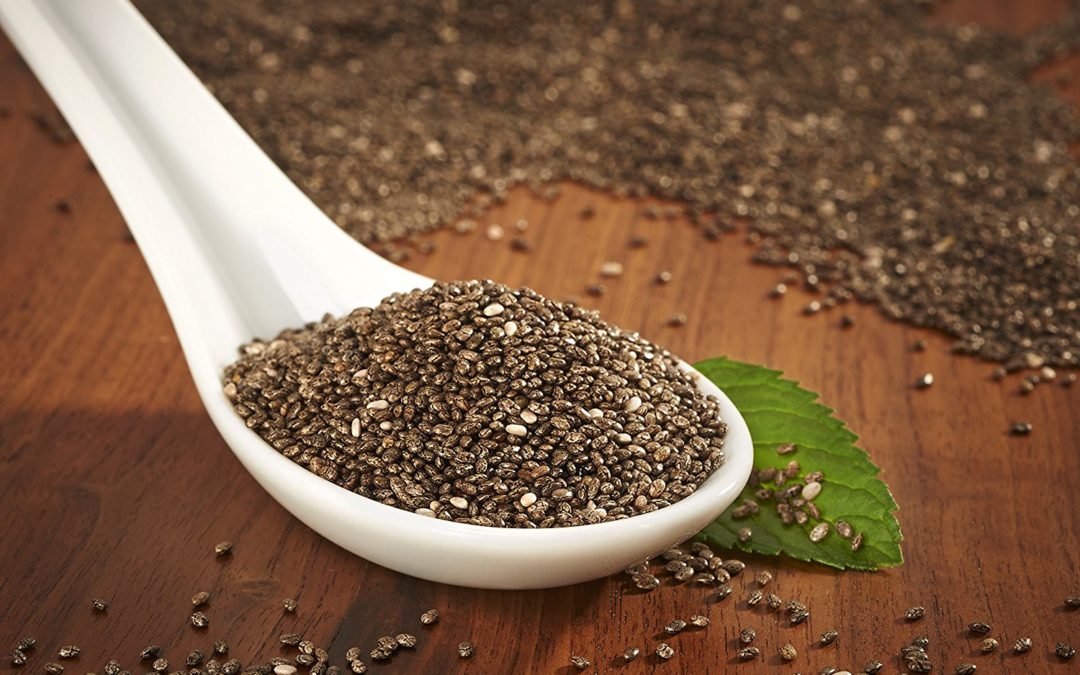 He had to know if it was true.

When journalist Christopher McDougall was on assignment in the arid towns of New Mexico he stumbled upon something special. It was a photo in a magazine of a man sprinting through a rocky desert canyon. The man wore thin leather sandals and a flowing red robe. His face beamed with sweat and the excitement of someone who truly loves to run. Fast. And far.

It was back in the early 2000’s that McDougall began his investigation of the Tarahumara Indians- an elusive tribe of indigenous Mexicans who could reportedly run insane distances. They could smash multiple marathons, back to back, without stopping. The longest distance? Nearly seven hundred kilometers in about fifty hours. That’s the equivalent of lacing up your sneakers and running from Byron Bay to the outer suburbs of Sydney.

So McDougall had to find out if it was true.

A few years later his curious journey through the Copper Canyon in Mexico resulted in a fantastic bestseller. Born to Run. 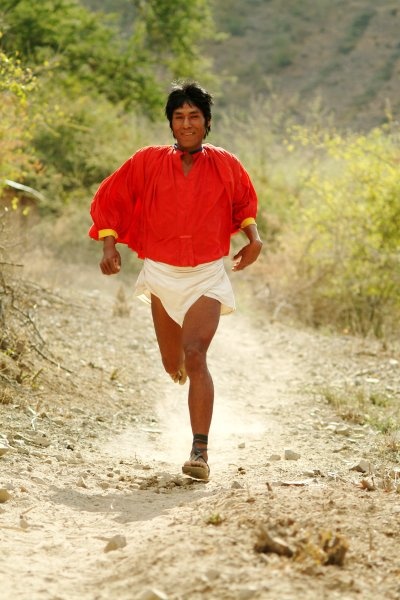 It was then that the western world discovered another secret of these strange and wonderful runners:

Chia had been an Aztec and Mayan staple for centuries but was unpopular in the western world. For years the word “chia” brought just one image to mind: the Chia Pet.

Chia Pets were a popular novelty item in the United States dating back to the late 1970’s. The “pets” were actually terracotta figures shaped like human heads or cute animals. They would be slathered with moistened chia seeds and then grow sprouts to resemble hair or fur as a kitschy DIY gardening project. More than half a million Chia pets have been sold each year, most popularly in the 1980s. 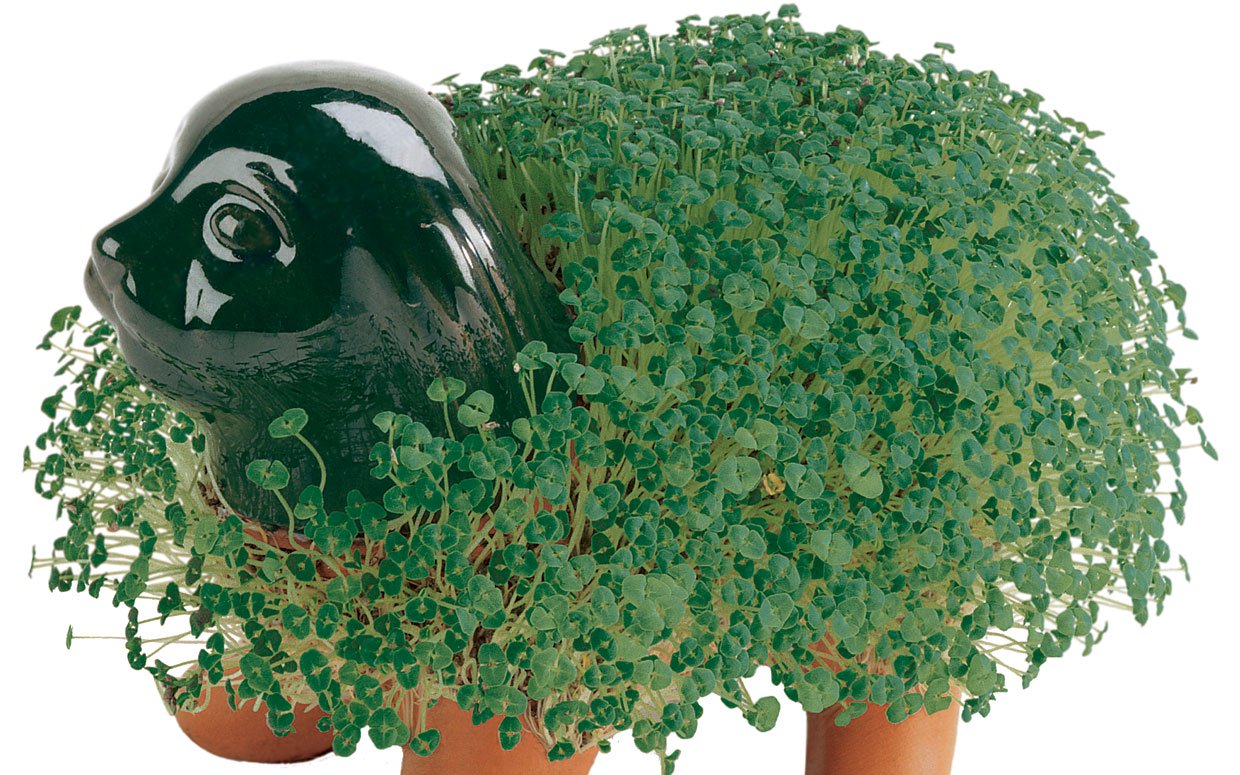 But it never really dawned on marketing groups to sell chia as a food source until Born to Run revealed how the Tarahumara use the seeds to power their super-human sprints.

The Tarahumara actually make their own energy drinks. One, called iskiate, is made from lime juice, honey, chia seeds, and water. Another called pinole is made from chia seeds, cocoa, agave, and a touch of cinnamon or vanilla. The activated chia is then kept in a pouch which is consumed on long runs- much in the same way “western” runners might use carbohydrate gels for that extra push to the finish line.

Will chia give you super-human stamina and world class running abilities? Probably not.

But it is one “superfood” that does live up to the hype. It is dense in fiber, protein, antioxidants, calcium, and iron. It’s reported that just two tablespoons of chia seeds have as much omega-3 fatty acids as four ounces of salmon. And ounce for ounce they pack in five times the calcium of cow’s milk. These little seeds are a big boost to your nutrition.

They can be sprinkled on deserts, used in salads or smoothies, or made into a delicious vegan pudding like we make at the Top Shop. Our seeds are soaked in coconut water and coconut milk with a dash of cinnamon and lemon. After setting they are scooped into cups, topped with mint and fruit, shredded coconut, and a touch of maple syrup.

It’s the perfect breakfast bowl to fuel another hard day at work, a surf, or even a casual double marathon through the outback. 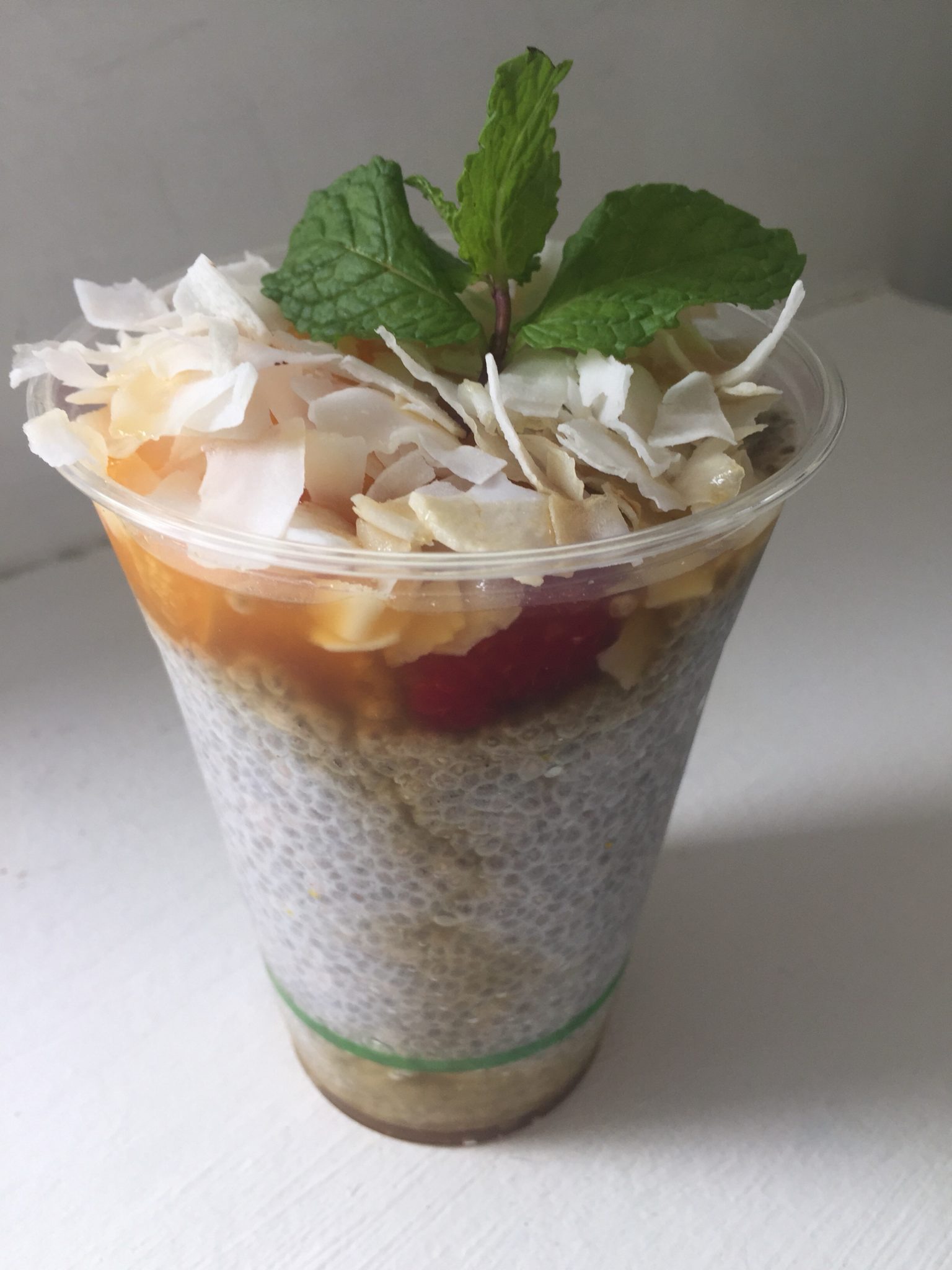