Can’t find skim milk coffees? It may be for the best. 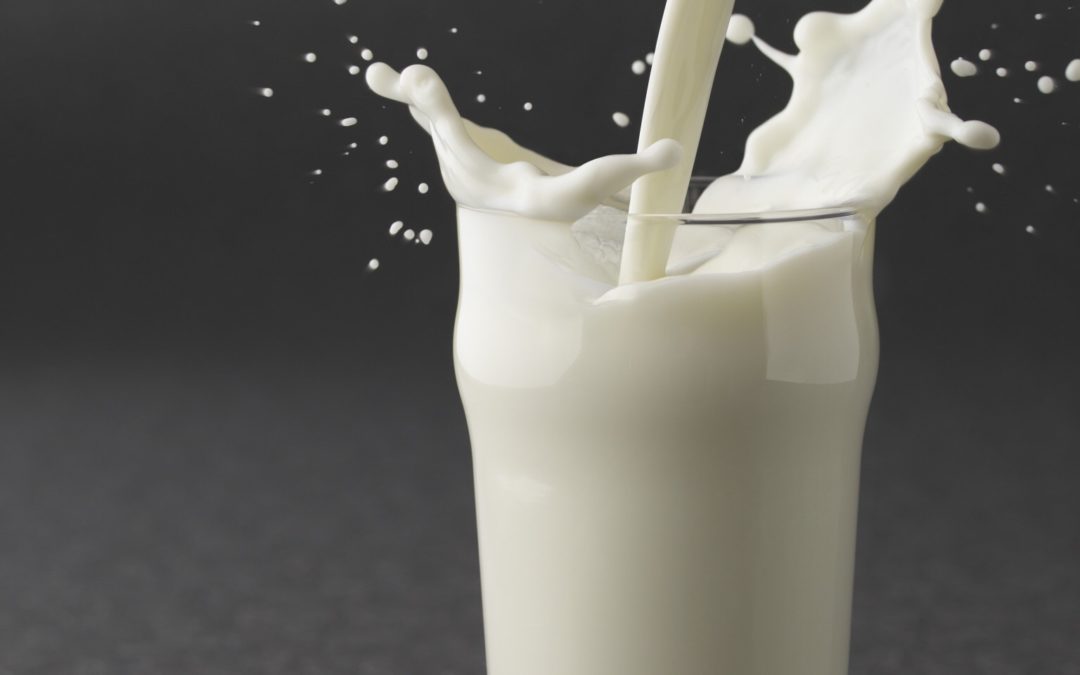 You’re trying to be healthy. You get up at dawn to walk the lighthouse. Maybe you cut down on the carbs. Skip the sweets (even though those donuts and pastries are calling your name.) And when it comes to your morning latte you ask the barista for skim milk instead of full cream, only to find out the Top Shop doesn’t have skim.

So what exactly is going on?

Well we simply prefer the taste of full cream coffees and decided to say “sayonara skim.” That’s it.

However, our preference may be best for everyone. The evidence is beginning to stack up. “Trim” may not be as healthy as we previously thought.

According to research published in The Guardian many brands of skim milk often contain more sugar than full cream. And sugars will be stored by the body as fat if not burned off through strenuous aerobic activity. Even without added sugar the fat in full cream milk allows the body to process sugars more slowly. By removing it, people often see a spike in their glucose and insulin levels- feeling that familiar sugar high followed by the terrible crash. Not to mention the abundant evidence that too much unregulated sugar in your diet can lead to a whole host of other health problems.

Some of the best parts of cow’s milk, namely the vitamins A, D, E, and K, are all fat-soluble. What does this mean? Well as soon as you ditch the fat in milk, your body ditches the vitamins because it can’t process them as effectively. So not only is your flat white less flavourful, it’s also less nutritious. According to a study published in Time magazine “low-fat milk may lead drinkers to consume more high-glycemic-index foods, which can increase the level of triglycerides that can amplify the effect of heart-disease risk factors such as high cholesterol and hypertension.”

In other words since your skinny coffee leaves you feeling less full and satisfied, you’re more likely to grab a snack or two to make up for it. The result? Studies pointing to long term weight gain seen in low-fat milk drinkers vs. whole milk.

But of course for many people it’s not about health at all. It’s simply a matter of taste. So if you find full cream milk too intense to stomach – we recommend asking our baristas to make your coffee with added hot water to cut down on the milk. Or to try an alternative milk such as Soy, Coconut, or Macadamia.

If, however, you’re trying to be healthy and watch your weight, it may be better to go the old fashioned route: A full cream coffee done right the first time to keep you moving all day.