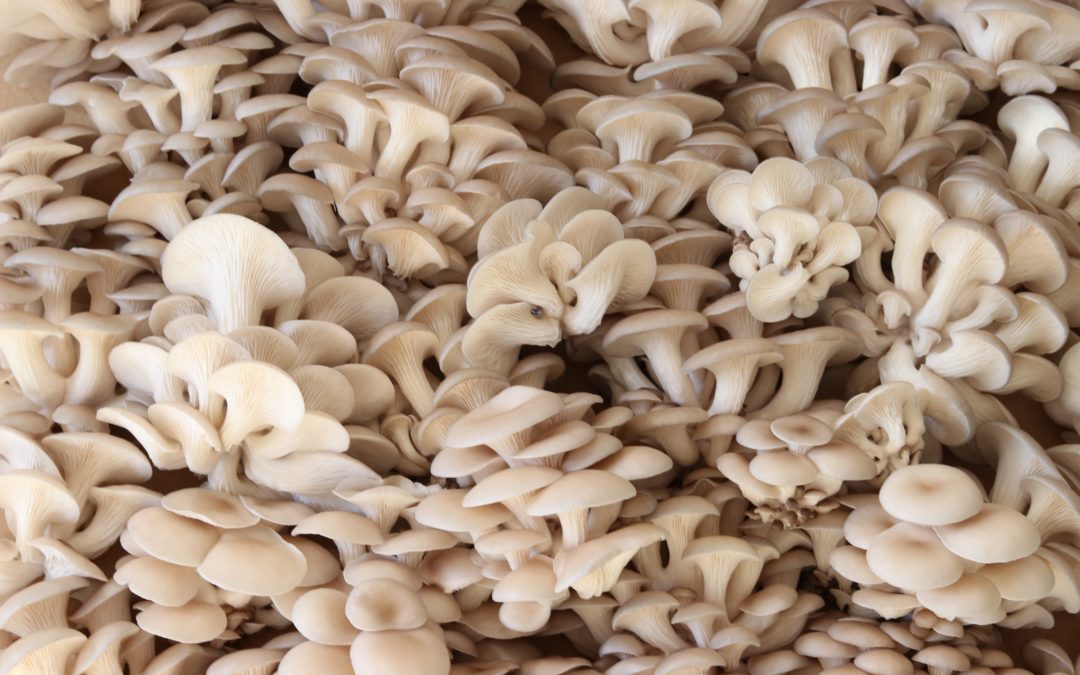 In 1989, when the Exxon Valdez oil tanker tore into a reef along the rocky Alaskan coast, the world gasped at the disaster which was about to unfold. Millions of gallons of crude oil began leeching into the Prince William sound, choking wildlife and covering the icy, white-capped waves in a thick black sludge. Environmentalists saw it as a rallying cry to ditch fossil fuels. Corporate executives saw it as a PR nightmare that would cost billions of dollars. But one man saw it as an opportunity. The perfect situation to test out his theory that of all things, mushrooms can actually help rid the world of toxic waste.

Paul Stamets is a man obsessed. From his home base in the pacific northwest of the United States he has devoted his life to studying and promoting the weird world of mycology- the field in biology devoted to fungi. He has discovered and named dozens of new species, published several books and journal articles that are required reading in the field, and funds the majority of his research with profits from an online store selling medicinal mushroom extracts and powders. The man loves mushrooms so much he even wears a hat made out of one. When it comes to understanding the complex genetic and biochemical properties of fungi and mycellium networks, he is the guy. So when the Exxon Valdez crashed, he decided to act. 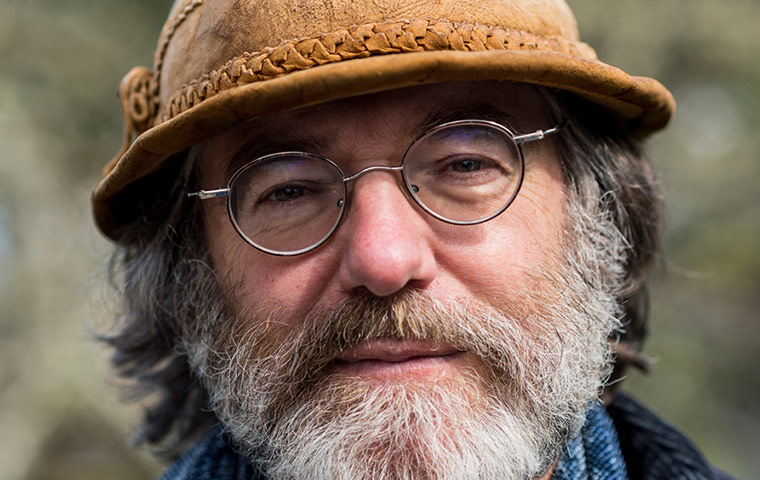 Stamets has long championed the idea of using mushrooms to clean up industrial pollution and waste. It’s a process he calls “mycoremediation” and it’s not as crazy as it sounds. Fungi are known to perform the same basic function for the forest. Think of mushrooms and their underground networks as nature’s immune system. They keep the environment in a healthy balance by consuming and recycling organic waste material. In turn, they provide nutrients for plant and animal life to flourish. There are thousands of different mushroom species all with different purposes and characteristics. But some mushrooms are uniquely qualified to be the planet’s custodians.

The oyster mushroom is one of them. 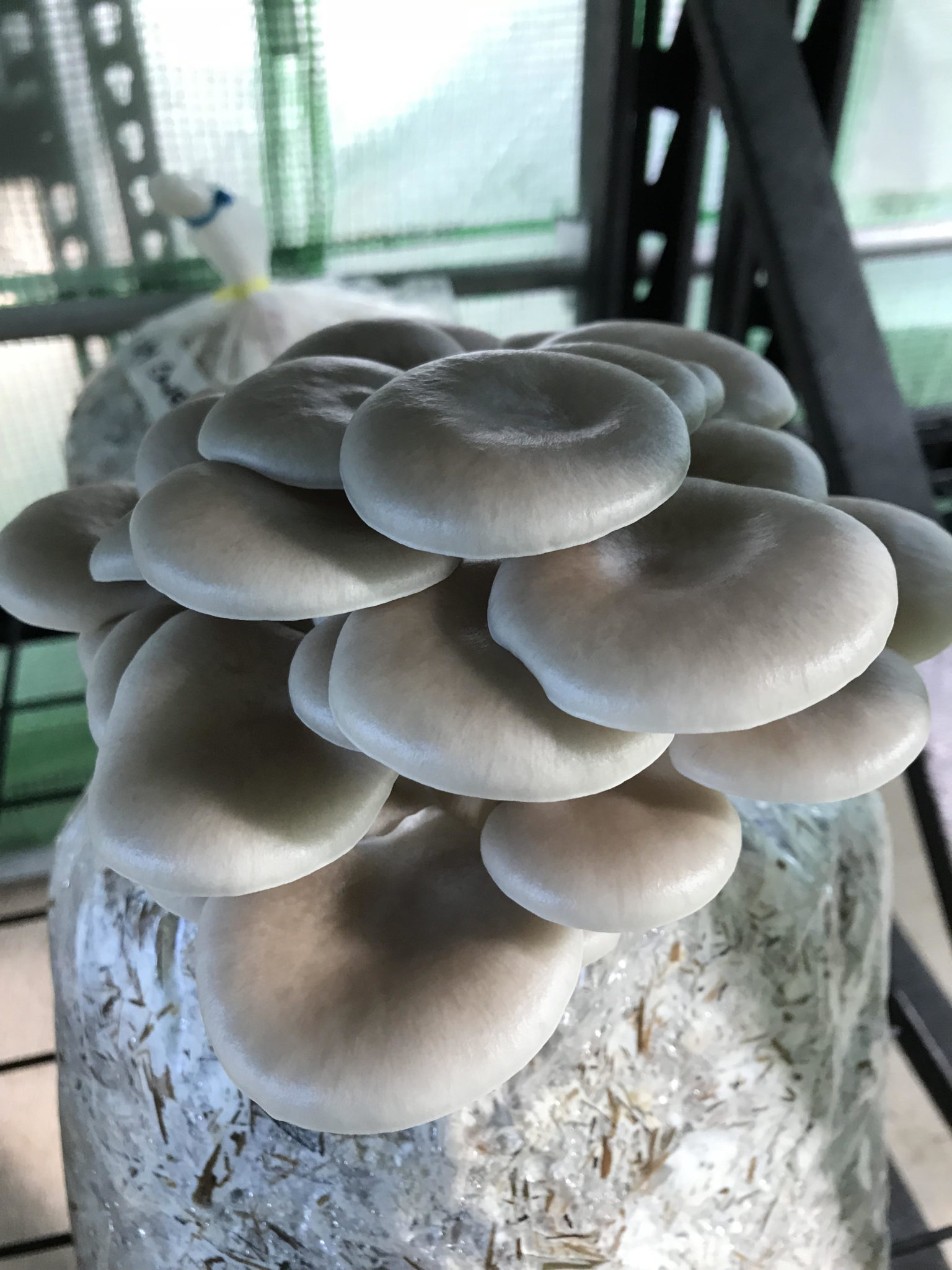 In nature, Oysters are considered wood decomposers. However, to limit them to that role is to grossly undervalue and under-appreciate their unique qualities. Oysters don’t just break down dead trees and plants. They also have other, more carnivorous appetites. One such hunger is for Nematodes- small worms that nibble on fungal and plant tissue. 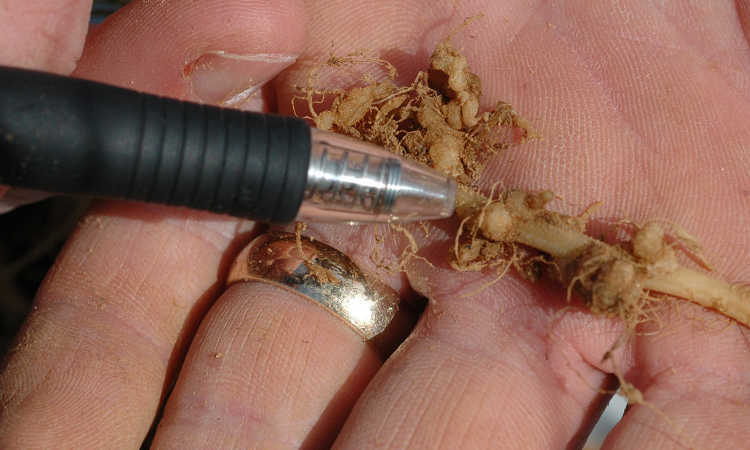 Nematodes destroy crops and cost millions of dollars to eradicate but luckily the oyster mushroom has a taste for them. The mushrooms have evolved the ability to secrete a toxin which stuns the nematodes into paralysis. The mycellium network then invades and consumes their bodies, turning the dead worms into fuel. It’s fascinating, creepy behavior but Stamets believes that one day farmers might rely on an army of oyster mushrooms to rid their crops of invaders, rather than resort to toxic pesticides.

Oyster mushrooms are also especially skilled at consuming bacteria. From Stamets’ own published studies he has demonstrated oyster’s ability to reduce levels of both Escherichia coli and staph (Staphylococcus aureus) bacteria in the lab as the mushrooms hunt for a way to get more protein and nitrogen. Similar to the way our white blood cells attack a virus, if there is a hydrocarbon-based contaminant or cellulosic plant material available as a food source, the oyster mushroom will track it down and destroy it in order to grow. These mushrooms are incredibly skilled at turning all types of nasty stuff into food and energy.

Which brings us back to the Exxon Valdez. 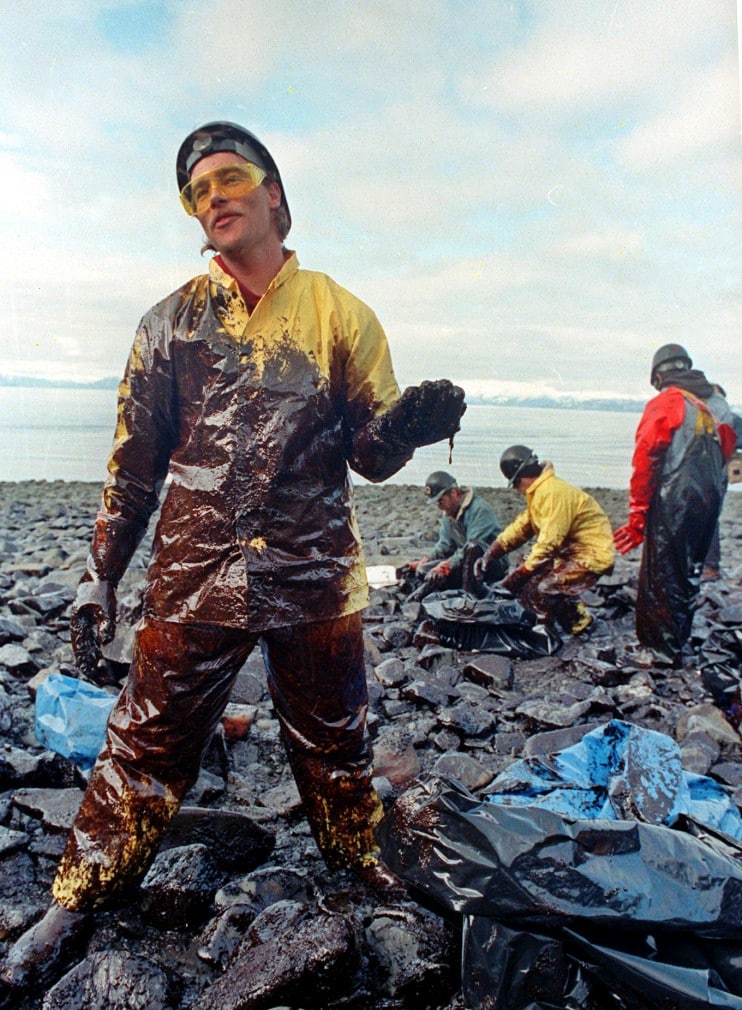 The March air was cold and wet when Stamets packed his bag and flew north to the Alaskan shoreline. Along with the necessary hat, gloves, and extra-warm jacket, he also brought with him some samples of oyster mushroom spores. In the days following the crash a winter storm rolled in. Not only did the cleanup conditions become more dangerous but the heaving ocean swell had spread the oil over thousands of miles of coastline. All Stamets had to do was pick a spot and trudge to the water’s edge. He inoculated the blob with spore samples, sat back, and waited.

Four weeks later his research, his life’s work, his dreams were all validated. That same patch of murky sludge had been reduced in size by a third. In its place was a floating sea of crisp white oyster mushrooms.

The medicinal and commercial application of fungi has almost limitless potential, something Stamets himself has documented extensively in his book, Mycellium Running. From cleaning up pollution, to reducing toxic pesticides, to battling the effects of climate change.

However, that’s only half the story.

The other good news is that oyster mushrooms also happen to be delicious and healthy for us too. They’re packed with protein and B vitamins and have zero cholesterol. New research has also discovered molecular mechanisms derived from oysters inhibiting the growth of colon and breast cancer cells in the lab. The studies are compelling and the benefits keep coming for both humans and the planet.

Considering all of this, the Top Shop thought it might be a great idea to get some oyster mushrooms on the menu. So we teamed up with the folks at Byron Bay Gourmet Mushrooms, to create our own breakfast/lunch treat- the Oyster Mushroom roll.

First we toast up an organic sourdough panini bun, then add some beautifully-seasoned, organic grilled oyster mushrooms, a dollop of our homemade relish, and either a few fried eggs or some smashed avocado (for a vegan option.) It’s savory, filling, and packed with nutrients and flavor.

So next time you’re in town come in for a bite. See what it tastes like to help save the planet. 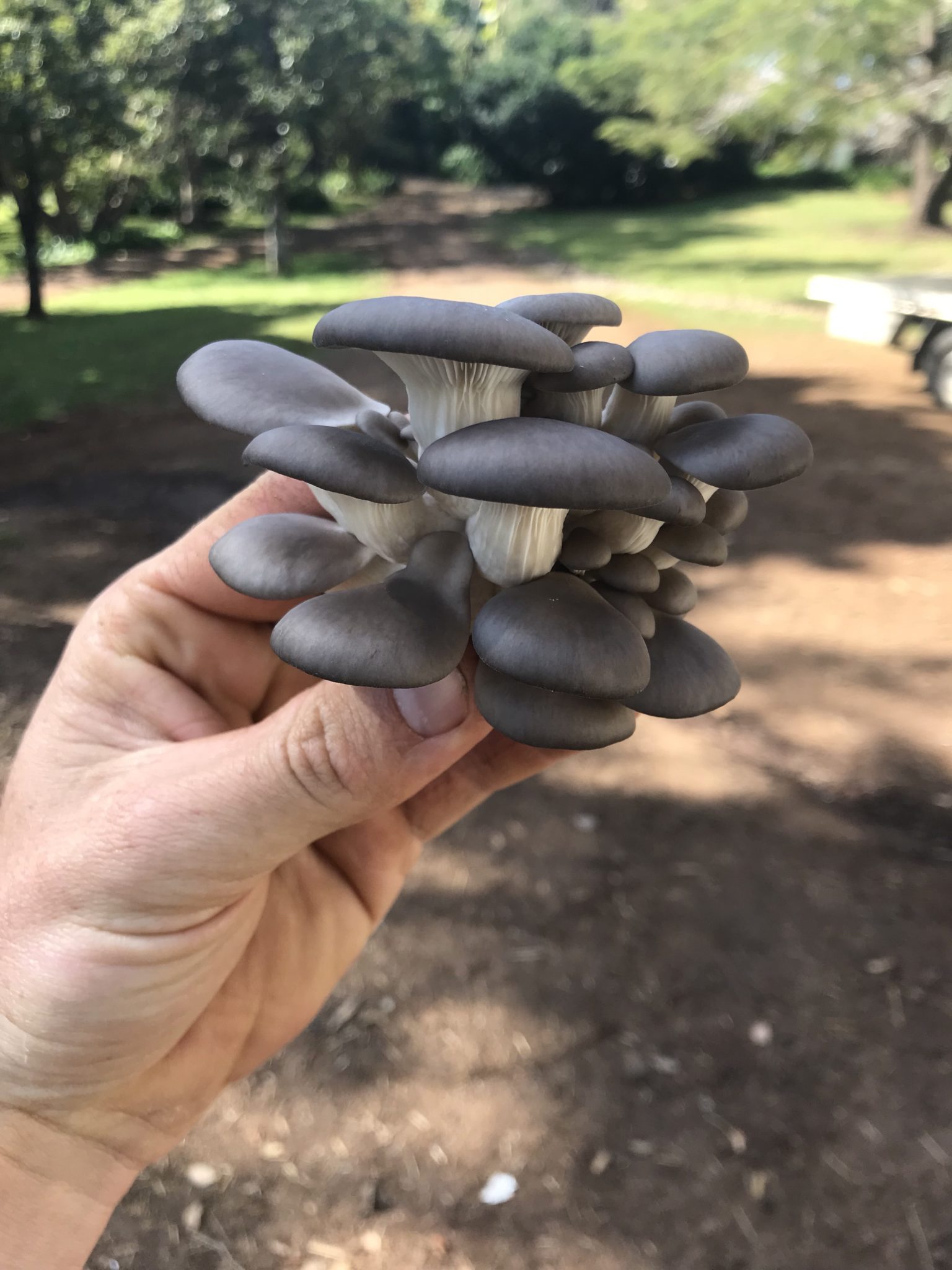